BMW has released several electric motorcycle and electric scooter concepts over the last few years. To the company’s credit, they’ve actually brought some of their wild ideas to production. Now BMW has a new electric motorcycle concept known as the CE 02 that could actually make it to the streets.

It also touts decent range for an urban ride at 56 miles (90 km). Again, that’s probably more than enough for most city riding. And based on how comfortable that seat looks, I imagine the bike will be used for mostly short city hops anyways.

The CE 02 is powered by an 11 kW (15 hp) motor, putting it in a similar class to other lightweight urban electric motorcycles such as the upcoming SONDORS Metacycle.

And in another ode to the teenage and young adult demographic BMW claims to be aiming for, the CE 02 even sports a skateboard mount. I guess the idea is that you can park close to where you need to arrive and then skate the rest of the way there. I don’t see any other foot pegs on the bike, and so the skateboard might also be required equipment to ensure you have somewhere to rest your feet.

It looks a bit like what Harley-Davidson was trying to do with its own electric moped concept project that seems to have either stalled or is continuing along at a snail’s pace. Both even incorporated skateboard elements into the foot rests.

With electric bicycle and motorcycle sales still skyrocketing thanks to a number of pandemic-fueled changes in the transportation ecosystem, a youth-oriented electric motorbike like this could land in the right environment to take off.

And considering BMW actually brought its last funky concept to production, the CE 02 may not be destined to a life in concept bike purgatory.

If BMW does decide to pull the trigger on it, we’ll be sure to let you know. Until then, let us know what you think of the new bike in the comments section below! 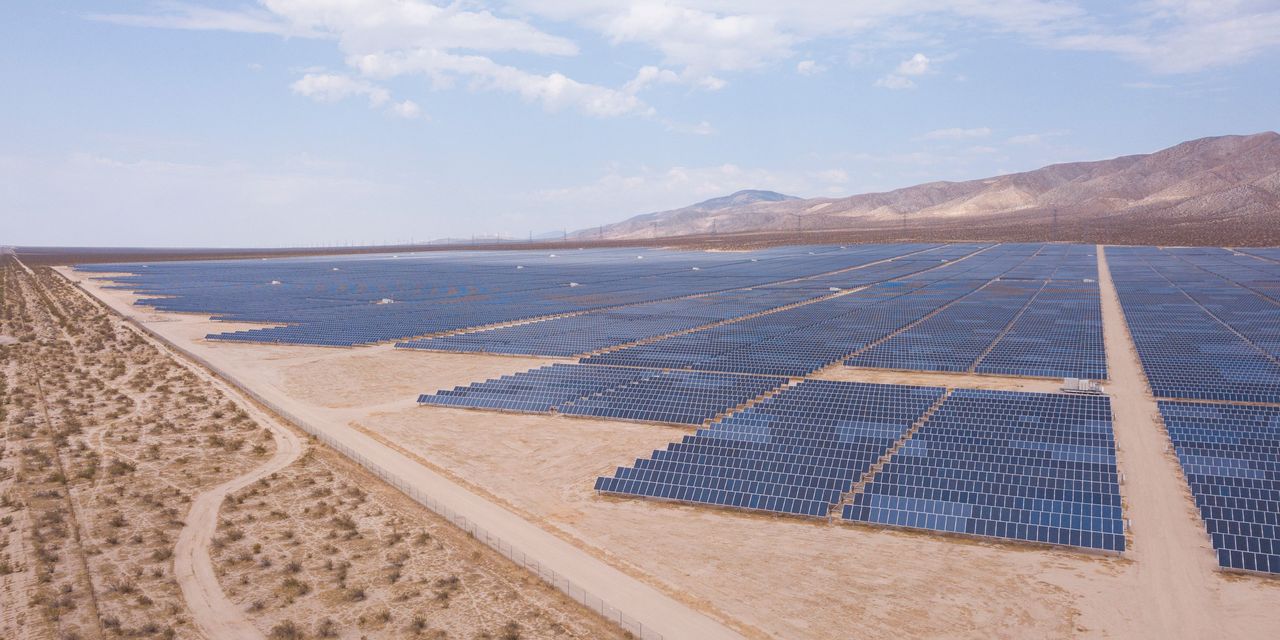