ComiXology’s CEO announces widespread changes to the digital comic company, including a new app and the shutting down of ComiXology’s external website

ComiXology CEO David Steinberger released a letter revealing upcoming updates to the company over the course of the fall, including a new app and the shutting down of the company’s external website as it becomes fully integrated into Amazon.com.

The announcement of a new app comes with promises of much better filters and sorting capabilities, which have long been an area where ComiXology has drawn some criticism from users.

The most attention-getting part of the announcement, though, is that ComiXology would cease to exist as a separate website, with the external website eventually redirecting to a new section of the Amazon website hosting the ComiXology material. The letter even included a link so that you can preview what the new site will look like.

RELATED: comiXology Is Officially Shutting Down Its DC Comics-Branded App

The other changes seem geared towards fully integrating the ComiXology experience with the Amazon user experience. The letter notes that “Kindle Unlimited and Prime members will be able to borrow from a large library of graphic novels and manga on the comiXology app” (in select countries). Therefore, it seems that this is part of a big push towards putting Amazons eggs into one cohesive basket, although while still allowing the separate ComiXology app.

Even there, though, the letter notes that “Soon, you’ll also be able to read purchases from comiXology on the Kindle app, giving you more flexibility to decide where and how you read your books,” which certainly suggests that the ultimate goal here is to streamline the digital reading experience for Amazon users so that no matter what service you started with, you will ultimately end up a similar situation, presumably making it easier for Amazon to market the material moving forward, especially with its recent major deal with Scott Snyder for a host of new digital comic books.

There were also some housekeeping notices, like a promise to improve download speeds and allow users to read while downloading on Android devices.

CBR Senior Writer Brian Cronin has been writing professionally about comic books for over a dozen years now at CBR (primarily with his “Comics Should Be Good” series of columns, including Comic Book Legends Revealed).

He has written two books about comics for Penguin-Random House – Was Superman a Spy? And Other Comic Book Legends Revealed and Why Does Batman Carry Shark Repellent? And Other Amazing Comic Book Trivia! and one book, 100 Things X-Men Fans Should Know & Do Before They Die, from Triumph Books. His writing has been featured at ESPN.com, the Los Angeles Times, About.com, the Huffington Post and Gizmodo.

He features legends about entertainment and sports at his website, Legends Revealed.

Follow him on Twitter at @Brian_Cronin and feel free to e-mail him suggestions for stories about comic books that you’d like to see featured at [email protected]! 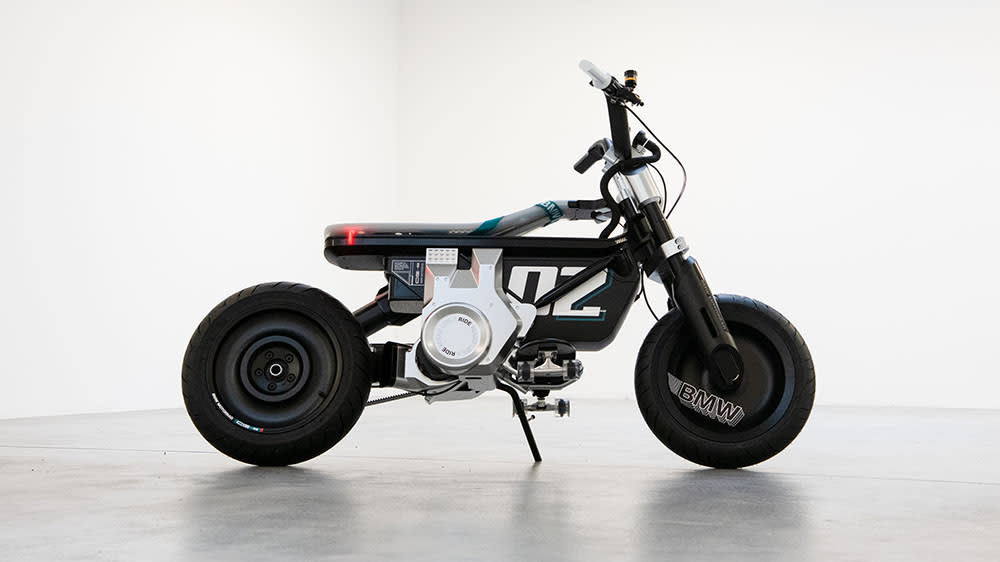