We’ll understand if you’re not familiar with Cupra, a newer car brand that’s not sold in North America. But after taking a closer look at the company’s striking UrbanRebel Concept, which debuted Monday at the IAA Munich Motor Show, you might want to put this Seat sub-brand on your radar. (Oh, and if you don’t happen to know what Seat is, you’re forgiven for that, too: It’s a Spanish brand in the Volkswagen Group.)

Looking very much like a radical racing hot hatch out of a racing game, or perhaps some sort of future touring-car-series competition special, the Cupra UrbanRebel Concept is a precursor to a production electric car due in 2025 based on VW’s MEB architecture. At just over 160 inches long — 4 inches shorter than a Hyundai Kona or Chevrolet Bolt EV — we think this design punches far above its weight. Even with its towering rear wing, the UrbanRebel stands under 57 inches tall, its squat, purposeful stance and aggressive details looking utterly fantastic.

According to Jorge Diez, Cupra’s design director, “The Cupra UrbanRebel Concept injects a gamification look to the racing car, projecting a radical interpretation of the company’s urban electric car. Each contoured line and sculpted surface in the design is brought to life by a livery that uses kinetic particles to add movement to the surface as light shifts across it.” Uh huh.

It won’t just be light that shifts across the UrbanRebel dynamically, it’ll be the wind rushing by, too, as Cupra says the car is good for an 0-to-62-mph acceleration time of 3.2 seconds. The concept’s electric powertrain delivers a steady 335 horsepower, although a special boost mode allows for up to 429 hp in brief doses.

Cupra isn’t providing much more in the way of powertrain details about this striking show car, but that’s OK. We’re expecting the eventual production model will look far more toned-down, and it won’t be coming to the US or Canada, anyhow. That said, we will almost certainly see a substantial amount of the UrbanRebel’s underlying technology in North American Volkswagen showrooms, especially given that the MEB platform already underpins the German automaker’s rapidly mushrooming range of ID EVs.

Cupra UrbanRebel concept is an electric racer we can get behind

Climb in the driver’s seat for the latest car news and reviews, delivered to your inbox twice weekly. 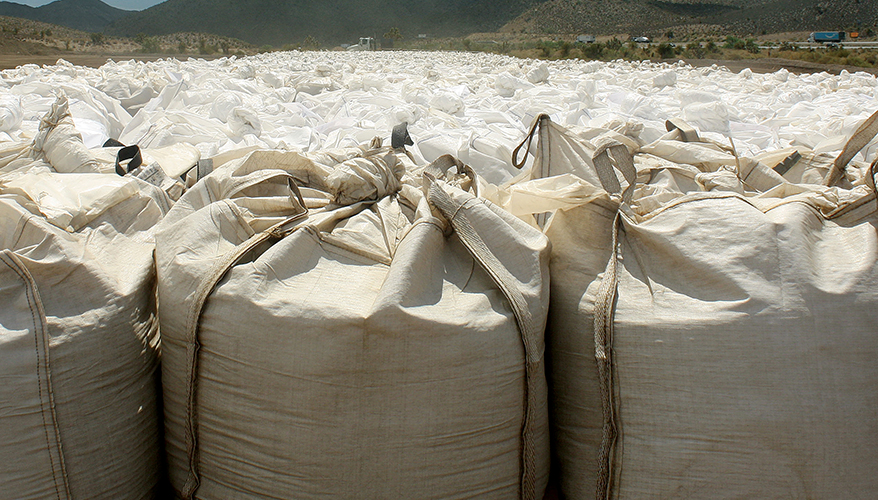