DOROT, Israel (BRAIN) — After having his mountain bike stolen from the back of his pickup while stopped for coffee with friends in Jerusalem, Adam James Reisher decided to do something about it.

Research led him to the benefits of AirTag technology, offered by Apple and Galaxy as a tracking locator to find items like keys and electronic devices through a Bluetooth signal and the Find My app. The coin-like tag’s small size — 1.26 inches in diameter with a thickness of less than a half inch — led to a eureka moment for Reisher.

What if you designed an AirTag holder for a bike, making it trackable if stolen?

As a student attending the SCE College of Engineering, Reisher, 28, went to work with his 3D printer and CAD software to design just such a holder, and he began offering it in July for $17.99 on Etsy and eBay. He said he’s been in contact with local bike shops about carrying the AirTag bike holders. So far, he said he’s sold a few dozen on Etsy and eBay with interest increasing.

“It just felt natural using one of these on the bike,” Reisher said.

His first designs mounted underneath the bottle cage and are available in seven colors. To further conceal the AirTag, he came up with a reflector design more recently, in which the device can be hidden with the reflector mount attached to the seatpost.

“Some suggested that it can be too obvious for a thief, so this got me thinking of a better way to conceal these better,” he said. “It came out great and looks like a simple reflector, which likely won’t be stripped off the bike by a thief.”

Reisher has relied on Instagram and Google ads for marketing. Under his company’s name, 3DfyNet, he also manufactures small household appliance accessories out of his house.

“I have been a mountain biker for the past five years, and I enjoy spending my weekends on the local trails,” Reisher said. “My bike was in the back of my truck, and someone just snatched it off after cutting the rope that was holding it in place. It took me a moment to realize as I saw him taking off on my bike. I tried chasing him, but unfortunately I was too late. This incident made me think about ways of preventing theft or at least gaining back some of the confidence I lost.”

So far, Reisher said he’s heard from one reflector-mount customer who had his bike taken from his backyard. He tracked the bike’s location through the app and the bike was found and returned. 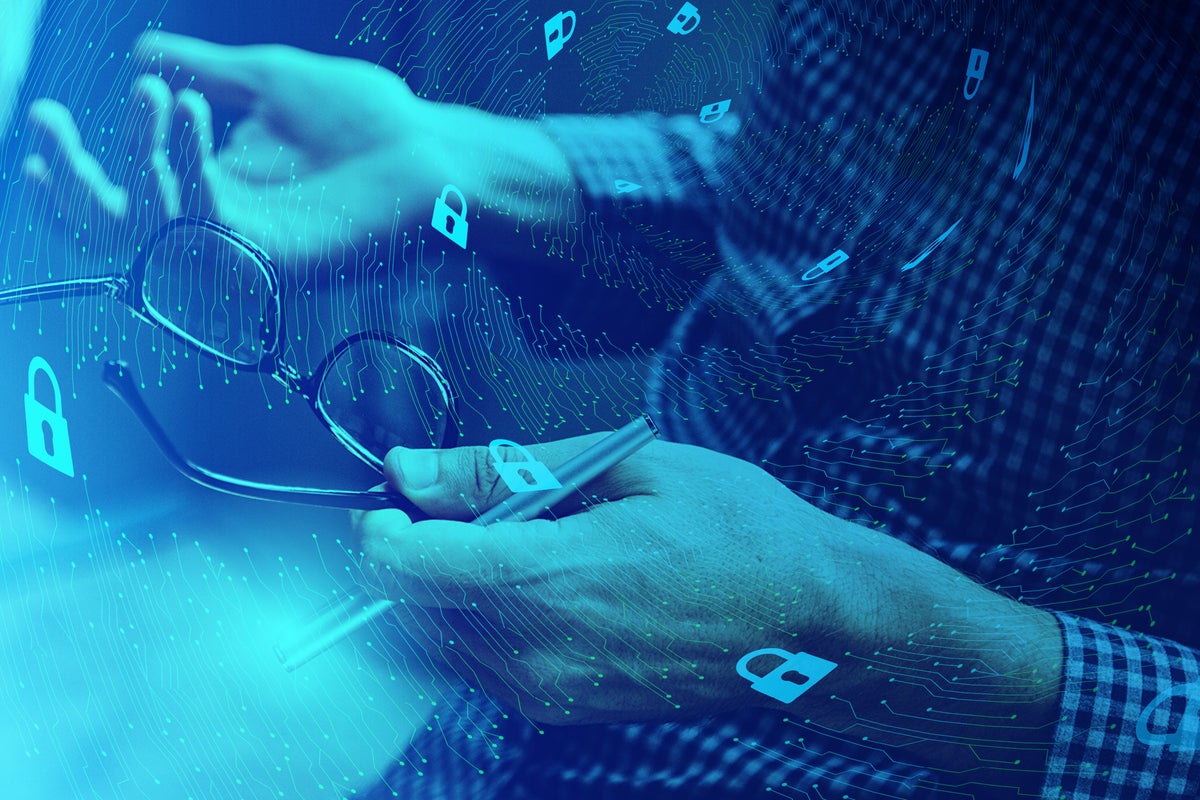