Jerome Lynch, a nationally recognized expert in advanced sensing and information technologies for monitoring and control of civil infrastructure systems, and an advocate for community engagement in research, has been named the Vinik Dean of Duke University’s Pratt School of Engineering.

Lynch will join Duke on January 1, 2022, from the University of Michigan, where he is the Donald Malloure Department Chair of Civil and Environmental Engineering. He succeeds Ravi Bellamkonda, who stepped down to become provost and executive vice president for academic affairs at Emory University.

“I am thrilled to welcome Jerry Lynch to Duke as the next Vinik Dean of the Pratt School of Engineering,” said President Vincent E. Price.  “In his time at the University of Michigan, he has demonstrated extraordinary leadership, both as an administrator and scholar and as an engaged advocate for smart and inclusive urban growth. We are excited that he will bring his talents and vision to Duke and the future of our engineering programs, and I look forward to working with him closely in the years ahead.”

A member of the University of Michigan faculty since 2003, Lynch has focused on developing both technologies and partnerships to build smarter, healthier communities.

He co-directs the University of Michigan Urban Collaboratory, an interdisciplinary research institute that partners with city leaders and residents to prototype solutions to community challenges using smart city technologies and socially engaged design methods. There he created the “Sensors in a Shoebox” program to engage Detroit teens in urban engineering challenges related to air quality, space usage, walkability and urban noise levels.

As chair of Michigan’s Department of Civil and Environmental Engineering since 2017, Lynch has overseen significant growth in both research expenditures and student enrollment. Under his leadership the department instituted a five-year action plan to support diversity, equity and inclusion, and launched the Pelham Scholars program, an academic-industry partnership that supports undergraduate and master’s degree students committed to enhancing diversity by providing mentorship and one year of graduate-level tuition support.

“I am delighted to welcome Jerry Lynch to Duke,” said Provost Sally Kornbluth. “He has demonstrated a remarkable commitment to advancing engineering research, education and practice, and to engaging with communities to use science to address critical challenges. I am grateful to the search committee for their thorough work, and to Jeff Glass for his interim leadership of the Pratt School of Engineering.”

Lynch’s own research focuses on cyber-physical systems for adaptive infrastructure, development of structural health monitoring for infrastructure management, and the creation of multifunctional nanoengineered thin films tailored for damage detection.

He served from 2009-2014 as director of the $19.2 million National Institute of Standards and Technology (NIST) Technology Innovation Program Center on Cyber-Enabled Wireless Monitoring Systems for the Protection of Deteriorating Infrastructure Systems.

“It is a great honor to join the Duke community as the Vinik Dean of the Pratt School of Engineering,” said Lynch. “I am inspired by the broad excellence of the school and its unwavering commitment to serve society through innovation.”

Lynch’s appointment follows a national search chaired by Stefan Zauscher, professor of mechanical engineering and materials science, and conducted by a committee of faculty from across the university, with participation from staff and student leaders in the Pratt School of Engineering.

“Jerry is a dynamic, insightful leader with forward-thinking ideas about the future of engineering education and research and its role in meeting societal needs,” said Zauscher. “The committee was impressed by his strong track record as chair of a leading engineering department, as well as his thoughtful, impactful approach to diversity, equity and inclusion and his collaborative leadership style. We look forward to welcoming Jerry and to his contributions as the next Vinik Dean of Engineering.”

Lynch is a fellow of the Engineering Mechanics Institute (EMI) of the American Society of Civil Engineers (ASCE). His work has been recognized with honors and awards including the Office of Naval Research Young Investigator Award, a National Science Foundation CAREER Award, the Presidential Early Career Award for Scientists and Engineers, the EMI Leonardo da Vinci Award from the American Society of Civil Engineers, and the ASCE Huber Award.

With almost 1,300 undergraduates and 1,500 graduate students, four academic departments, and the industry-focused Institute for Enterprise Engineering and Duke Engineering Entrepreneurship (EngEn) initiative, the Pratt School of Engineering is dedicated to educating the next generation of leaders and developing innovations to address pressing societal challenges.

External research funding has nearly doubled over the past decade, with Duke Engineering faculty winning some $97 million in new research awards last year. Known for extensive interdisciplinary collaborations both across the university and with national and international partners, the Pratt School is home to major research centers focused on artificial intelligence for edge computing, biomolecular and tissue engineering, metamaterials, photonics, environmental implications of new materials, materials science, materials genomics, quantum computing, and water, sanitation and hygiene (WaSH), among others. 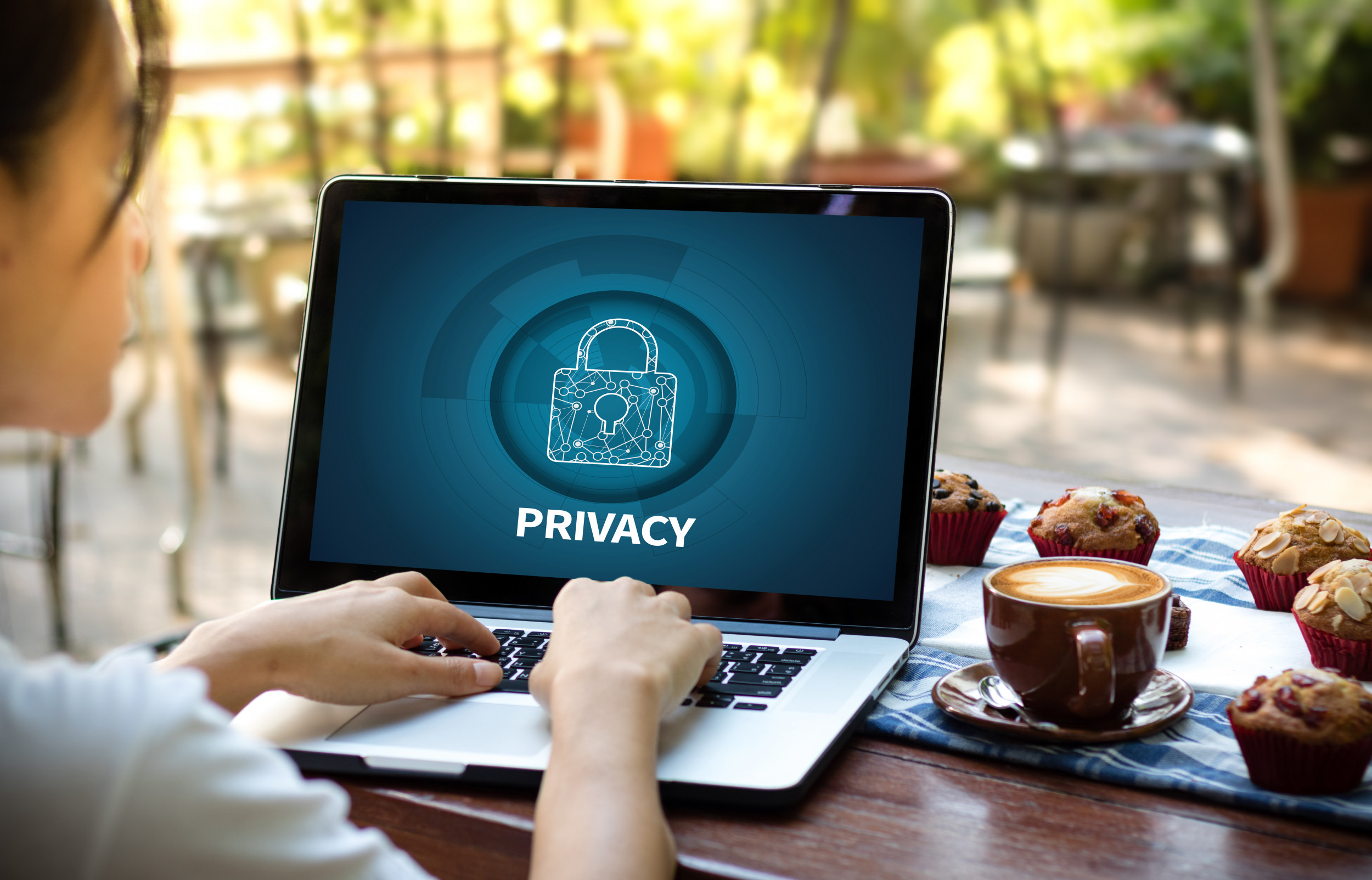 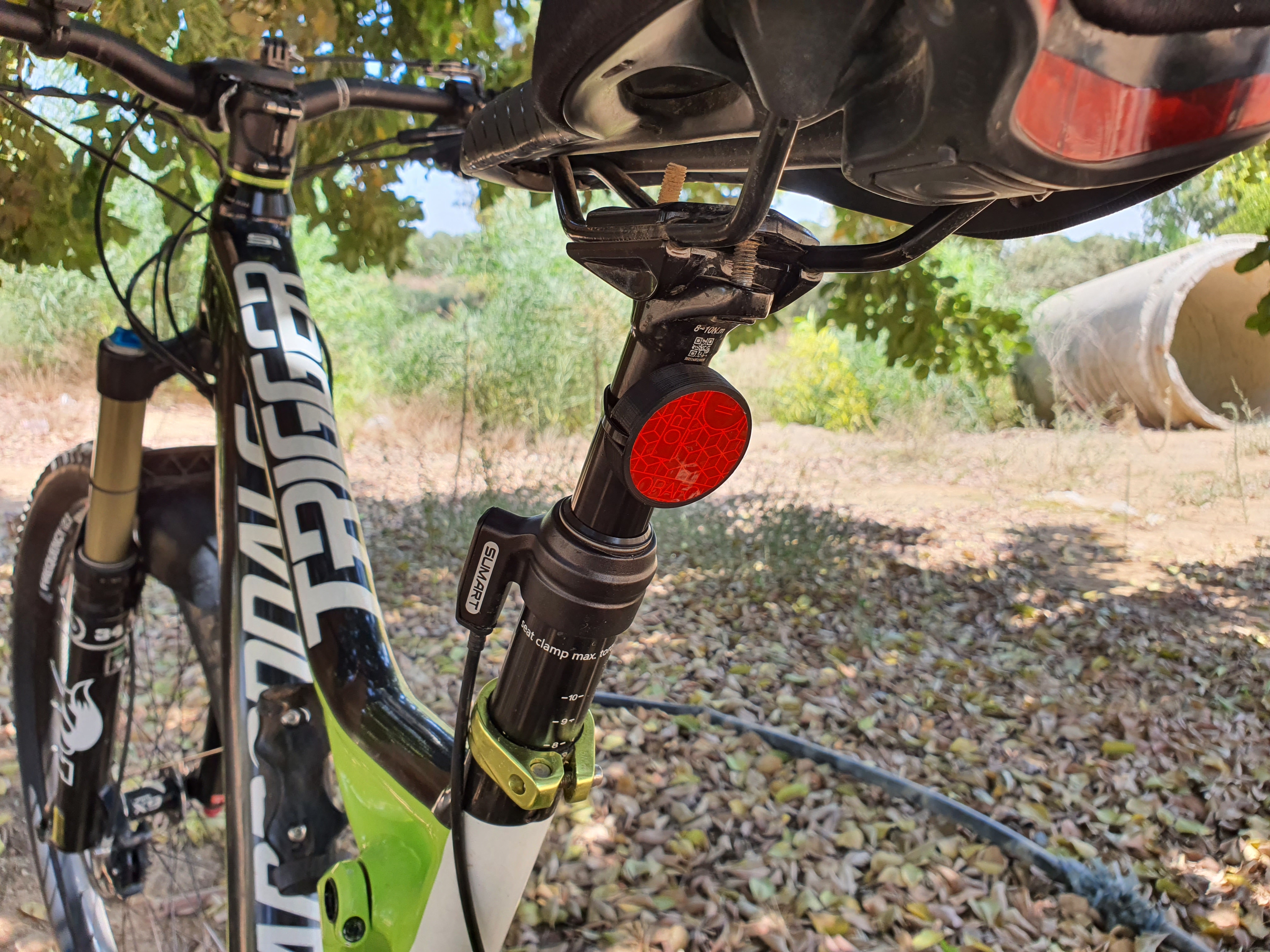