Manteca has made progress plugging
vacancies in mid-management, making another permanent department head
appointment, and settling with former employees that have filed claims for
additional compensation after they left municipal employment.

Kevin
Jorgensen was named Director of Engineering. Jorgenson is a professional civil
engineer and land surveyor with over 20 years of experience in the public
sector. He has worked for the City of Manteca for six years and holds a
bachelor’s degree in Civil Engineering and a license as a Civil Engineer and
Land Surveyor. His experience covers managing large-scale public improvement
projects, including commercial/residential/industrial developments.

The City Council agreed to resolve
financial claims Kyle Shipherd made after retiring as fire chief in January to
cap a 24-year career with the city.

Stephen
Schluer was promoted to Police Captain.  Schuler has been with the City of Manteca since 1987
and has steadily advanced from his original position of a Manteca Police
cadet.  He holds a bachelor’s degree in
Government, and serves as the Vice President for Manteca Unified School
District.

Gregg Beall has
been promoted to police lieutenant. Beall has
worked for the City of Manteca for 22 years and started as a Police Officer. Beall
has a bachelor’s degree in Criminal Justice Management and is a US Navy veteran
who served in two South American deployments. He has an extensive background in
the rendering of explosive devices, gang suppression, and serves on the city’s
Homelessness Resources Team.

In his new role of police lieutenant
Beall will be working closely with the patrol operations. He has been instrumental
in assisting the all City departments with his drone experience. Beall also has
his remote pilot license from the Federal Aviation Administration.

William
Mueller is the city’s newest police sergeant. He
has been a police officer in Manteca for 17 years and has a bachelor’s degree
in Criminal Justice.  Mueller served as a K-9 handler for 12 years and a
field-training officer for six years.

Mueller has been instrumental the past
year and a half, stepping in and helping the police department through its
transition.

Carrie
Woolley is Manteca’s new deputy city attorney. Woolley has worked in local government for nearly 11 years. She
comes to Manteca from the Kings County where she served as a legal advisor to
the in the county counsel’s office.

She has an extensive background in
providing legal advice to the Sheriff’s Office, Probation, Human Services
Agency, Public Health, Fire, Behavioral Health, and Public Works. She has a
bachelor’s degree in Political Science from San Jose State University and her
Juris Doctorate in Law from Santa Clara University School of Law. 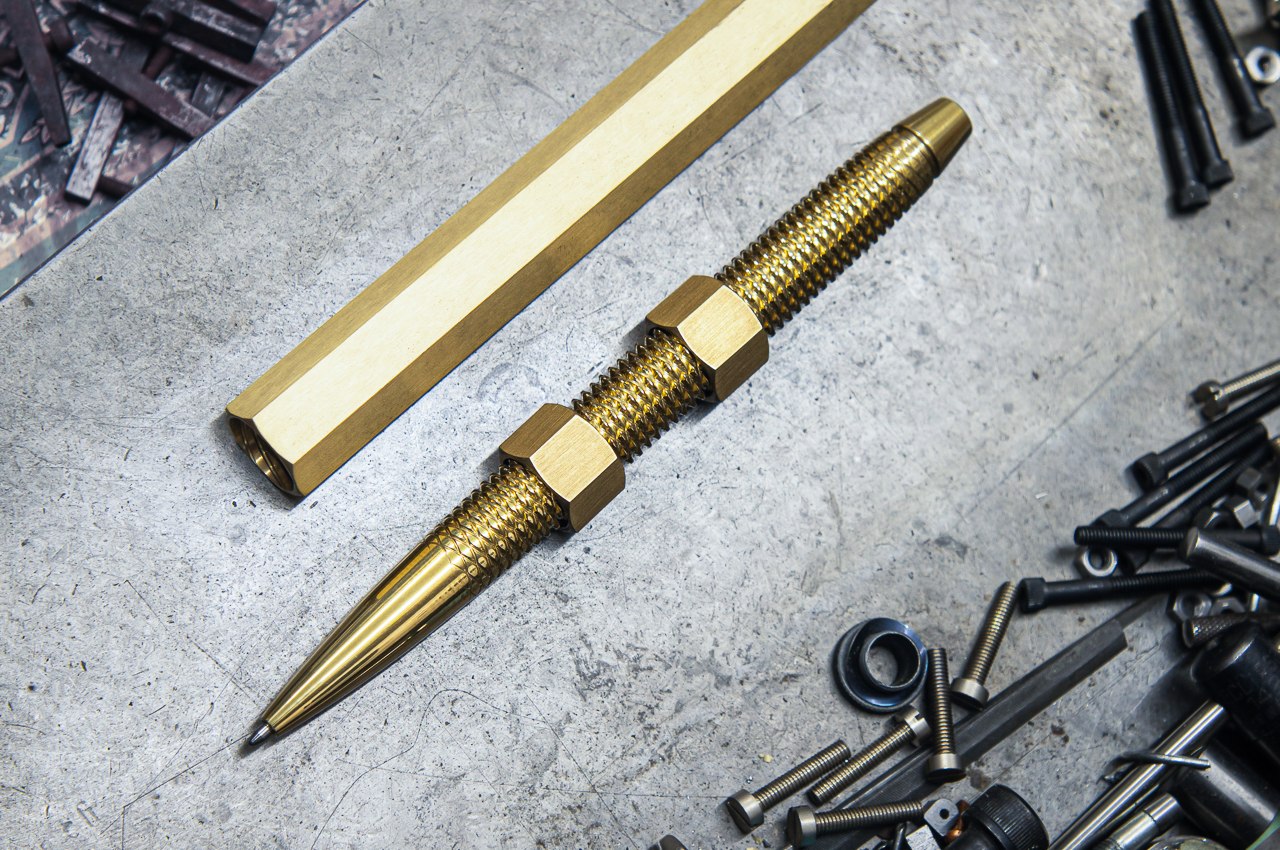