Lidar, or laser-based radar, is a key enabling technology for autonomous vehicles. An effective, low-cost system is the car industry’s holy grail as it attempts to develop a safe, self-driving automobile.

The first lidar company that gets it right will be worth a lot of money. The problem for investors today is the technology is new and it’s difficult to know which company will win.

To figure out who will win, investors might want to look outside the car business and see what technology other industries are adopting for their own lidar applications.

“We can go down to micrometer precision,” Aeva CEO Soroush Salehian tells Barron’s. “It’s very unique to the FMCW technology that is core to Aeva’s approach.” And the improved detail versus existing systems can unlock new business. Salehian says the addressable market for the

collaboration and industrial metrology and automation markets is up to $10 billion.

Aeva uses frequency modulated continuous wave technology, or FMCW. That’s its unique technology approach. One of the current debates in the lidar industry is whether FMCW or time of flight–a pulse-based technology–win.

FMCW is a little like sonar with a continuous beam emitted. A continuous wave has some advantages like using lower power, improved speed detection, longer range and accuracy. But it is harder to do.

A time of flight lidar’s accuracy is based on the number of pulses and the strength of the beam emitted.

Aeva, of course, maintains it has the winning system, but the Nikon deal is a nice boost for the company. Wall Street seems to favor Aeva’s approach too. Six out of seven, or 86%, of analysts covering the stock rate shares Buy. The average Buy-rating ratio for small-cap stocks is about 60%.

New Street Research analysts Pierre Ferragu rates Aeva stock Buy. His price target is $18. He likes the stock partly because of its FMCW approach. “AEVA has solved lidar,” wrote Ferragu when he launched coverage of the stock in July. “FMCW is fundamentally superior, leveraging coherent light, but has been tough to implement in practice.” Aeva, however, has developed a system Ferragu has confidence in.

Aeva announced plans to become a publicly traded company by merging with a SPAC in November. Since then, shares are up 1%. The

The performance of Aeva stock underscores that investors aren’t entirely sure what to do with lidar shares. Significant sales are in the future. For Aeva, sales from the Nikon partnership should ramp in 2025. Automotive sales are expected to ramp in 2024.

At least that gives investors time to learn about the technology. 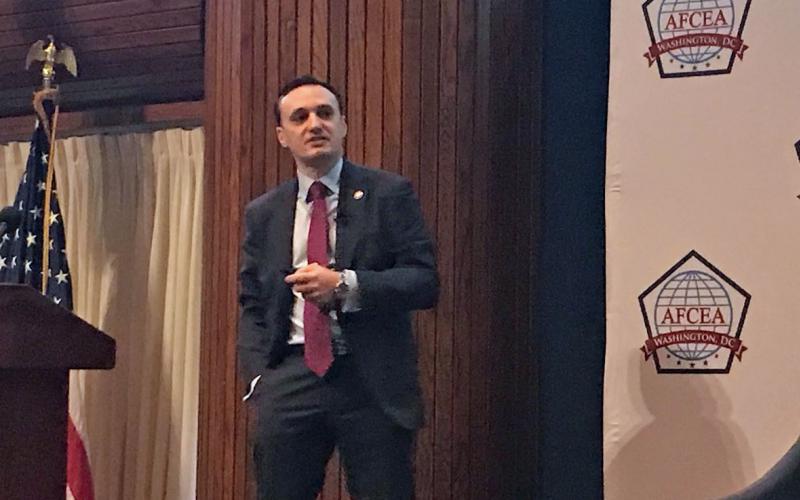