German company Schaeffler has just revealed an innovative new drive system for electric bicycles that eschews traditional bike chains and belts for an entirely electrical-driven system. The new system is known as the Schaeffler Free Drive and marks the entry of one of the most divergent electric bicycle drivetrains we’ve seen in years.

The Free Drive, which was co-developed with electric bicycle drivetrain specialists Heinzmann, is based upon a generator installed at the bike’s bottom bracket.

The rider’s pedaling action powers the generator and converts the energy from mechanical to electrical energy.

That removes the need for any form of mechanical power delivery to the rear wheel, such as chains, belts, or driveshafts.

Instead, the electricity is sent to the motor in the rear wheel, where it is converted back into mechanical energy to power the bike forwards. This “bike-by-wire” system is all controlled with CAN communications between the motor, battery, generator, and control electronics.

The generator is able to vary the resistance in the pedals based on how much pedaling effort is required or selected. If the rider pedals hard enough to create excess energy (more than is required to power the motor at the current speed), that energy is dumped into the e-bike’s battery to be used later.

The rear motor is also capable of regenerative braking, which offers one more way to charge the battery while driving.

The motor isn’t particularly powerful at just 250W, though that’s the EU limit for electric bicycle motors in Germany. This drive is designed for pedal assist riding, not high power throttle e-bike riding, and thus can make do with a smaller motor than we see on many electric bicycles in North America.

While this might sound like an overly complicated system for conventional electric bicycles that needlessly reinvents the wheel (pun shamelessly intended), its benefits for non-conventional e-bikes can’t be discounted.

Drive systems for cargo e-bikes, especially those with three or even four wheels, can become complicated and expensive when powered by traditional mechanical means. But a bike-by-wire system would allow cargo e-bike designers more creativity in laying out the bike.

No longer would they be constrained to design around a long, flapping chain or multi-stage gear reductions with jackshafts and derailleurs.

Instead, they can design based on the needs of the vehicle and simply route the electrical system around the frame as necessary.

Plus, the new drive system would allow riders to finally answer “Yes!” to one of the most common (and misinformed) questions from passersby seeing an e-bike for the first time: “Does it charge when you pedal it?”

One key downside to the setup is a reduced pedaling efficiency. Chains are still the most efficient way to power a bicycle and belt drives offer only a slight efficiency loss.

A Schaeffler representative explained to Electrek that the Free Drive is approximately 5% less efficient than chain drives.

As he explained, that means the rider would either need a 5% larger battery to get the same distance, or experience a 5% shorter range compared to the same bike with chain drive.

But efficiency wasn’t the team’s main goal, and they consider the slight efficiency drop to be worth the tradeoff, which is the increased design freedom that should open the door to countless opportunities for interesting electric bicycle construction.

Schaeffer will be showing off the Free Drive at the Eurobike 2021 show in Friedrichshafen, Germany. It will be located at the booth of their sales partner, Heinzmann.

We’ll be sure to check it out for you, but until then we want to hear what you think of the Free Drive. Let us know in the comments section below! 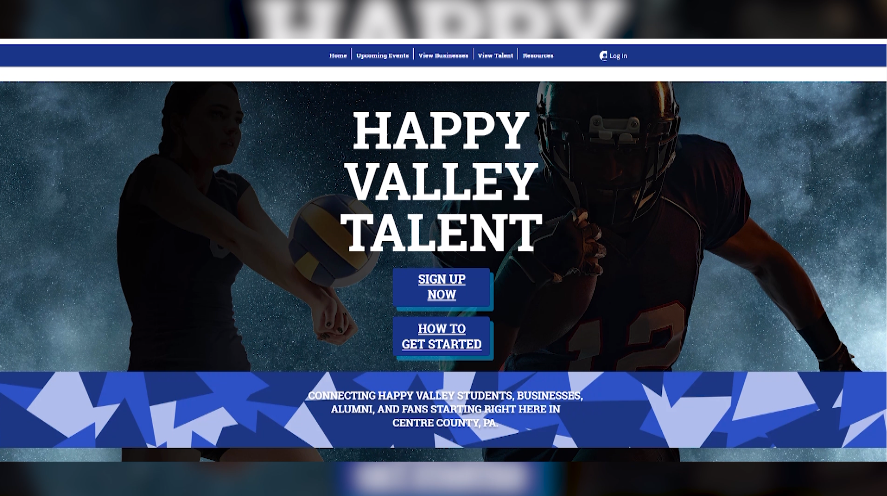