VMware’s technology strategy and transition to a SaaS and subscription-based company will be led by longtime engineer and cloud executive Kit Colbert as VMware’s new chief technology officer.

“He’s definitely a guru at VMware for sure,” said Bob Keblusek, chief technology officer at Sentinel Technologies, a Downers Grove, Ill.-based VMware national partner. “I think him alongside [VMware CEO] Raghu [Raghuram] can fully transition VMware to where they want to be in SaaS, subscription, cloud-native, hybrid cloud – you name it. … He’s played a huge role in getting VMware to where it is now. So he’s definitely someone who can, and is already right now, sort of steering that ship in the right direction.”

Colbert has played a significant role in developing several key VMware products and market strategies – from creating the vMotion and Storage vMotion features in VMware vSphere, to most recently driving VMware’s cloud efforts as CTO of VMware Cloud. He was the lead architect for the VMware vRealize Operations Suite, the visionary of Workspace One via its acquisition of AirWatch, as well as the creator and general manager for VMware’s cloud-native application business unit, now dubbed Modern Apps which includes Tanzu.

He also played a critical role in VMware Cloud on Dell EMC, delivering VMware’s SDDC as-a-service to on-premises locations, as well as evolving vSphere to solve it to support next generation applications. Over the years, he served in many important executive roles, including VMware’s Cloud CTO, general manager of VMware’s Cloud-Native Apps business, CTO for VMware’s End-User Computing Business, and as the lead architect for the VMware vRealize Operations Suite.

In his new role as VMware’s worldwide CTO, Colbert is tasked with shaping the technical vision of the company along with VMware’s transformation to a cloud and subscription-centric organization. Some large responsibilities include overseeing VMware’s research and development efforts, the VMware engineering services and design/UX teams, as well as and the company’s environmental, social and government (ESG) commitments.

“Kit’s passion, proven technological savvy and excellent leadership capabilities will be instrumental in advancing our innovation engine and research and development efforts,” said VMware’s CEO Raghuram in a statement. Both Raghuram and Colbert have been with VMware since 2003.

VMware is striving to shift away from its traditional software enterprise licensing agreements (ELAs) sales motion into a more cloud-like SaaS and subscription.

The $12 billion vitalization and hybrid cloud software superstar has successfully increased SaaS and subscription sales quarter-after-quarter over the past several years, which didn’t slow down in its most recent second fiscal quarter 2022, which ended July, 30, 2021.

“It turns out that in certain geographies and in certain verticals, given the choice, customers prefer licensed software business model over subscription and SaaS business model,” CEO Raghuram during VMware’s financial earning report with media and analysts in late August. “We provide customers with the choice and flexibility on their cloud journey, and many of them start their cloud journey on-premise at that time using our term license. …As they move to the cloud, they use our subscription offerings. But if you step back and if you actually look out over the next year or so, we are very bullish about our overall subscription and SaaS portfolio.”

Colbert has the knowledge and experience to play a pivotal role in shaping VMware’s future in a subscription and hybrid cloud world, said Keblusek.

“It’s a good move to put him in charge of R&D right now during this transition and as they get spun off of Dell [Technologies],” said Keblusek. “Our VMware sales are doing great this year. They’re moving to where the market is heading.” 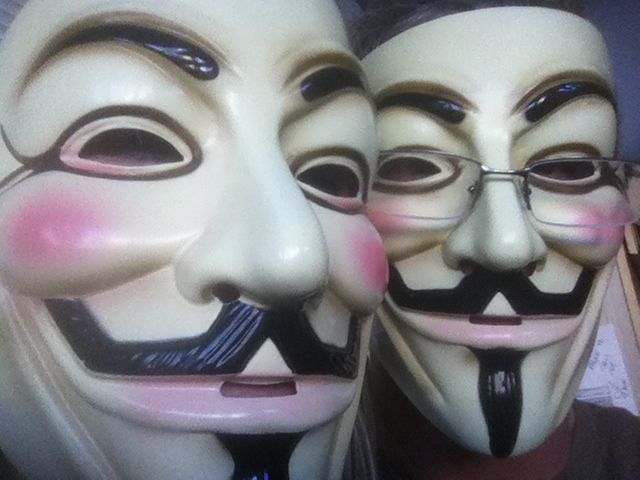 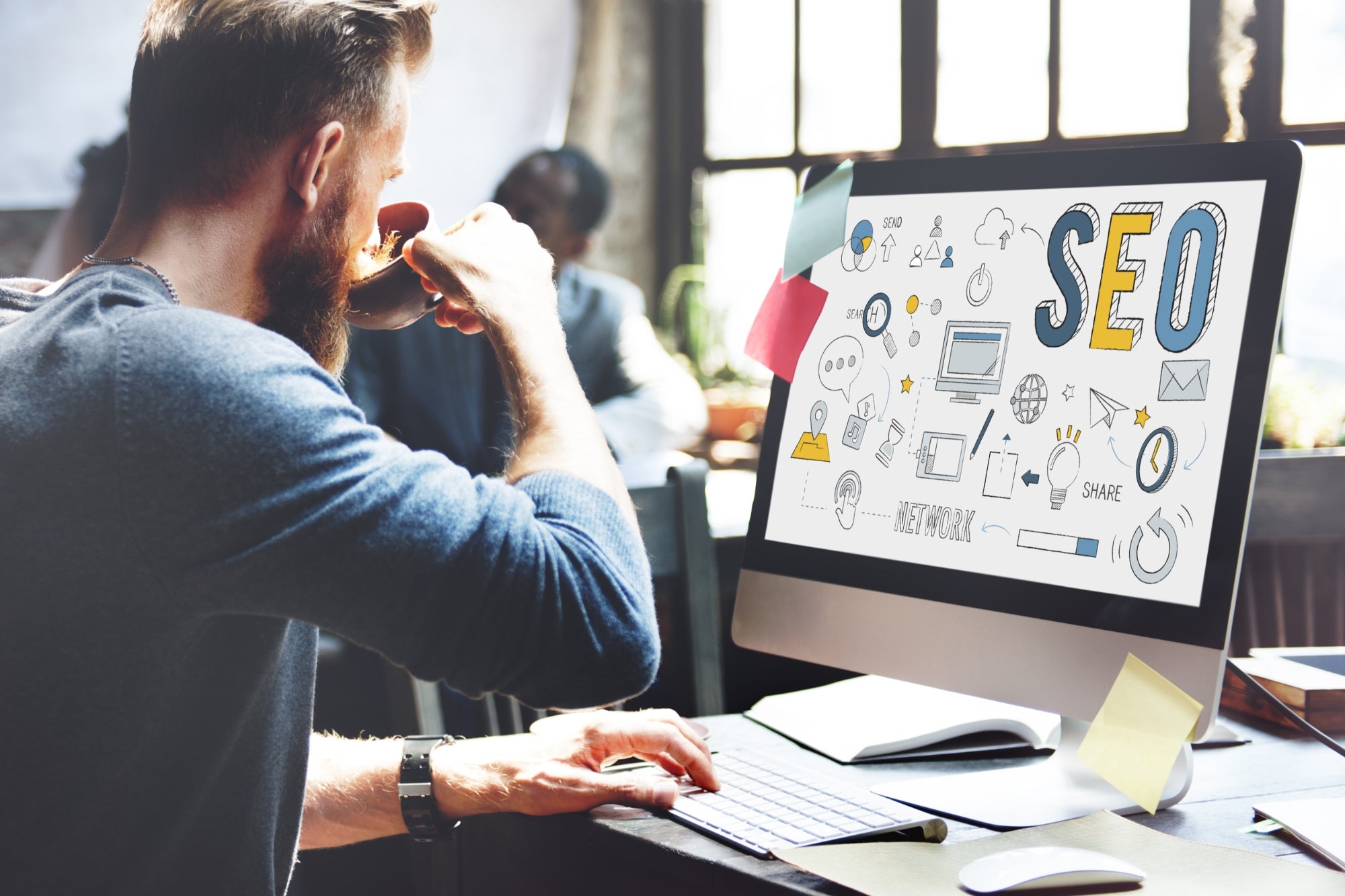